What Are Your Rights as a Passenger in an Auto Accident?

When the driver of a vehicle files a car accident lawsuit, one of the obstacles he or she may encounter is countering allegations that he or she was partially responsible for the crash. Injured passengers do not generally have this problem. However, because of the complexities of personal injury law and the uncooperativeness that is typical of car insurance carriers, it’s best for passengers to consult a car accident lawyer in Riverside. 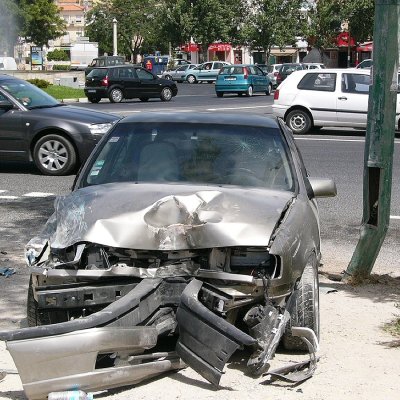 After any type of accident, you have the legal right to speak with an accident lawyer about the situation. One of the first steps in an accident case is to assess liability, which refers to which party was at fault for the crash. Since you were the passenger, it is highly unlikely that you could be considered liable unless you grabbed the steering wheel or engaged in any similar unsafe act. If it was a one-car accident, then the driver is almost certainly at fault. Exceptions include situations beyond the driver’s control, such as if a deer jumps out in front of the car. If the accident involved multiple vehicles, the case becomes a little more complex. Your car accident lawyer may consider whether both drivers shared liability for the accident. To accurately determine liability, your lawyer will need to review the evidence, such as the police report, photos of the scene, and witness statements.

A car accident lawsuit isn’t necessary in all cases. Your lawyer may use evidence of liability to negotiate with one or both drivers’ insurance carriers with the goal of securing just compensation for your losses. If a reasonable settlement is not forthcoming, then you may wish to move forward with a lawsuit. If more than one driver might be at fault, it is possible to file a lawsuit against multiple defendants. One of the issues the jury will consider is whether both drivers were equally at fault for the crash or if one was more negligent than the other. If they are found equally at fault, then the insurers for the drivers will be ordered to pay an equal amount. If one driver was found to be more negligent, then percentages of fault are assigned to each driver and the monetary award is paid accordingly.